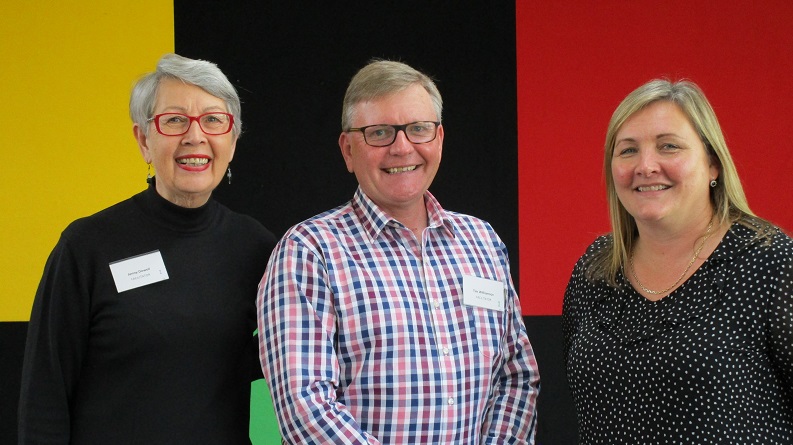 The demographer’s predictions at the June lunch started a conversation about what our region would look like in 30 to 50 years. Mr Salt’s research into our region uncovered a world of potential, like harnessing the entrepreneurial spirit of the region, driving the knowledge sector and creating jobs. However, his vision and challenge will achieve nothing if we don’t take up the torch and take ideas into action.

RDA Northern Rivers, in collaboration with Future Northern Rivers partners, NRJO, NSWBC and SCU, stepped up to this challenge, bringing together community leaders, including youth, young Indigenous leaders, business, government and community representatives from across all local government areas, at a Think Tank at the Southern Cross Enterprise Lab on Tuesday 6 August 2019.

The focus of the day was to workshop our outrageously ambitious ideas for a healthy and prosperous Northern Rivers into goals and actions. Three themes – social, environment and economic – were taken up across six tables of community leaders and innovators.

Led by facilitator and leading strategist Steve Tighe, the task was embraced with enthusiasm to create the following outrageously ambitious ideas.

This Think Tank marks the start of the journey to turn our ‘outrageously ambitious’ ideas into real projects and outcomes for the region.